The ironic part about writing a blog on overcoming procrastination is when you are 5 days late delivering it. Unfortunately, that is the nature of the beast for us as humans today. As a society, a majority of us seek mediocrity, whether it’s a conscious decision or not, by procrastinating our work. No one is immune to it and we’ll all do it at one time or another. The key is keeping those times that we do allow it to happen to a minimum.

You’ll come to notice that there is a silver bullet to overcoming procrastination, but at the end of the day there’s no process to use, books to read, checklist to complete, it comes down to you and what you really want out of the task at hand. If the task is something for the corporation you work for that you know your boss will never look at, it’s likely to have less meaning to you than the task for the business you’re building or the relationships you’re maintaining.

So it comes down to you and what you want out of any situation, we’ll get into a deeper dive as to what that actually is shortly. In the meantime let’s make sure we’re all on the same page here.

A quick Google search let’s us know that: 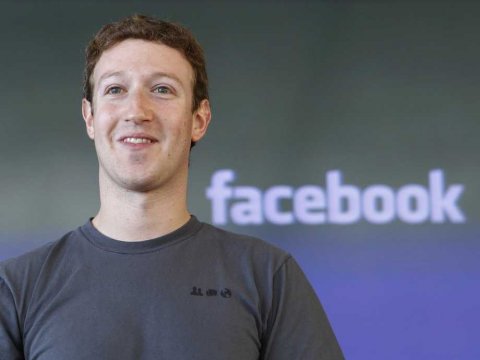 So now we understand that we don’t enjoy doing things that we don’t view as pleasurable. That makes sense. Let’s take a minute to think about successful people. Did someone walk up to Mark Zuckerberg and hand him the code to Facebook as it stood on the day that they became a public company and Zuckerberg became a billionaire? Unfortunately life doesn’t work like that or we’d all be billionaires.

Zuckerberg put in many Red Bull fueled coding sessions to get the website to a place that could handle more than just Harvard, then the Ivy Leagues. Regardless, coding the site was a means to an end, his goal of connecting the entire world. He didn’t enjoy every minute of it, he also didn’t wake up every day and put off the most difficult task of the day until later. He woke up and tackled his most difficult task first. That’s how he got ahead, it was all downhill every day once he completed his most difficult task.

A majority of us don’t view our schedules through that lens. We might assemble a To Do list, we might actually utilize it, we might prioritize the items on the list, but most of us put off the most difficult task until the end of the day/week/month/year. Which brings us to the most important aspect of conquering laziness and getting stuff done: Take Action.

Successful people are always taking action. It might not always be the right move or the best use of their time, but they’re always taking action moving the ball forward. Think about the guy who sits around and reads 20 different blogs 3 hours a day, every day for 3 months vs. the person who uses those 3 hours each day to drive towards their goal. The person who is utilizing those 3 hours to push towards their goal will be in a much better place than the person who hasn’t done a thing except dream big in their head about what may be based on their consumption of industry information.

In reading the book Elite Minds by Stan Beecham he quotes Francis of Assisi – see right.

Beecham says (my paraphrasing, not his exact words) that the necessary things are those items on your To-Do list that you MUST do in order to win the day.

The possible are the things that you are able to do, but a majority of the time choose not to due to statements like “that’s not in my job description/my responsibility.”

Once you make the decision to do the possible, only then will you be able to do what you believe to be the impossible.

Circling back to Zuck we can say that doing the things that we don’t find pleasurable, the possible, will lead us down the road to achieving the impossible. The impossible for Facebook and Zuckerberg was his big dream of connecting the world.

With over 1.5 billion monthly active users, Facebook is well on it’s way to doing what most people once thought was impossible; connecting the world.

Overcoming procrastination doesn’t mean that you’re going to become the next billionaire, start a company that will have a bigger market cap than General Electric within a decade, or become a CEO of a fortune 500 company. It does, however mean that you will break out of the mold of being average, attain goals that you never thought possible, and have the courage to trek on in the face of adversity.

Make the commitment today to take action each and every day. Don’t just do what’s asked of you (the necessary), go above and beyond the call of duty (the possible), and soon you’ll find a level of success that you had never dreamed possible.

And if you need some added daily incentive, you can enter your email address below to receive a motivational PDF. 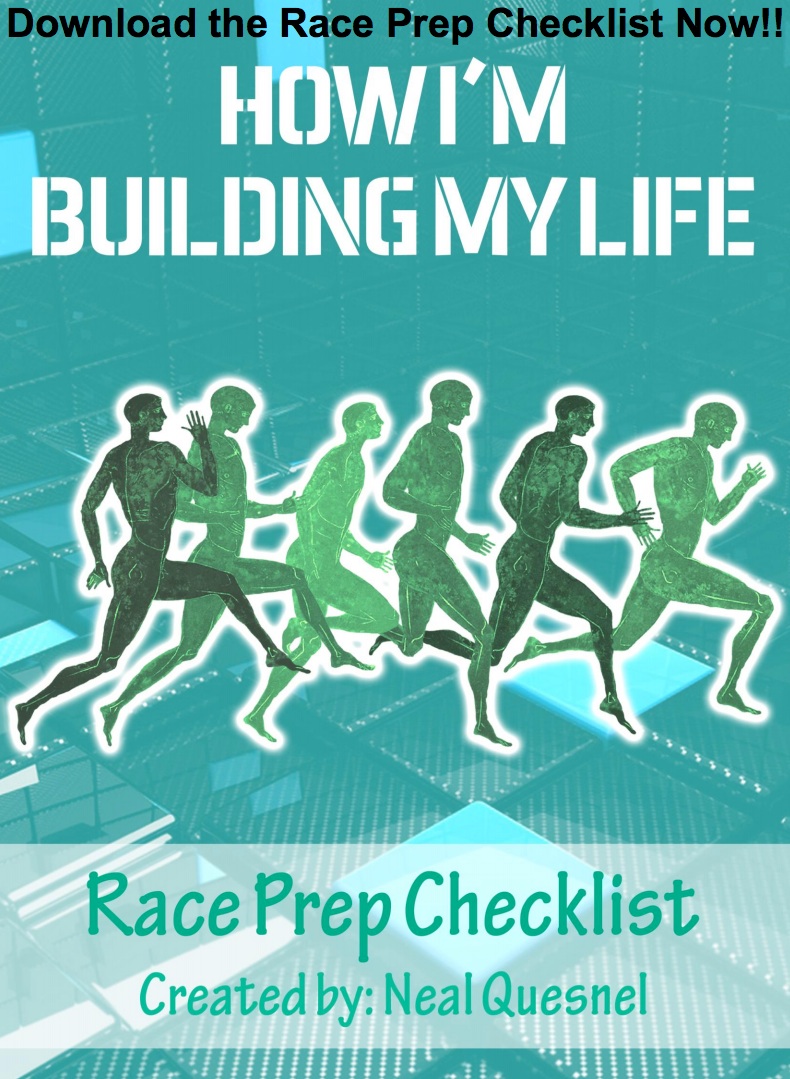